Your Guide to AgriTech in Australia

Global food supply is increasingly constrained by dwindling resources, urbanisation, climate change, and water shortage. AgriTech, the sector solving this problem, is on the up. AgriTech in Australia is a crucial part of the country’s development and climate change-affected future.

Exporting 70% of its food production via established trade channels, Australia is a global leader in terms of food security, exports, and quality. Its biggest challenges- variable weather, diverse microclimates, and the fact that it is one of Earth’s driest regions- are managed well and supply for domestic consumption is stable. AgriTech in Australia is a national priority; the government backs the National Farmers’ Federation’s aim to make it a $100 billion industry by 2030.

But the AgriTech wave poses dangers to Australia’s agriculture prospects. Among the food and AgriTech startups which have raised $19.8 billion in venture funding across 1858 deals last year, Australia was barely in the mix. Investors are “literally flying over the top of Australia without landing to see what NZ is doing,” says Andrew Coppin, CEO of the Australian AgriTech Association. However, the government is now changing this under-investment in the sector: in 2020, it announced plans to invest $86 million in digital agriculture, establish eight Adoption and Innovation Hubs, and institute a Digital Foundations for Agriculture Strategy.

A key theme for Australian AgriTech will be technologies that optimise water management. Water is a pain point for Australia, as the recent fish kills in the Murray-Darling Basin and worsening drought conditions show. In general, irrigation and water management is also the biggest factor affecting crop yields and quality, so farmers often over-water crops to reduce risk. Better water management could increase global crop production by 20%. Connectivity will be a second key theme: facing Australia’s plans to decommission 3G services, Narrowband IoT and satellite technology will be vital for filling in the gap. This is important, as many AgriTech solutions, such as data collection, rely on connectivity. Thirdly, a focus will be on packaging existing technology in a way that is highly accessible to farmers, encouraging the scale of adoption through open dialogue and risk-reducing incentives. 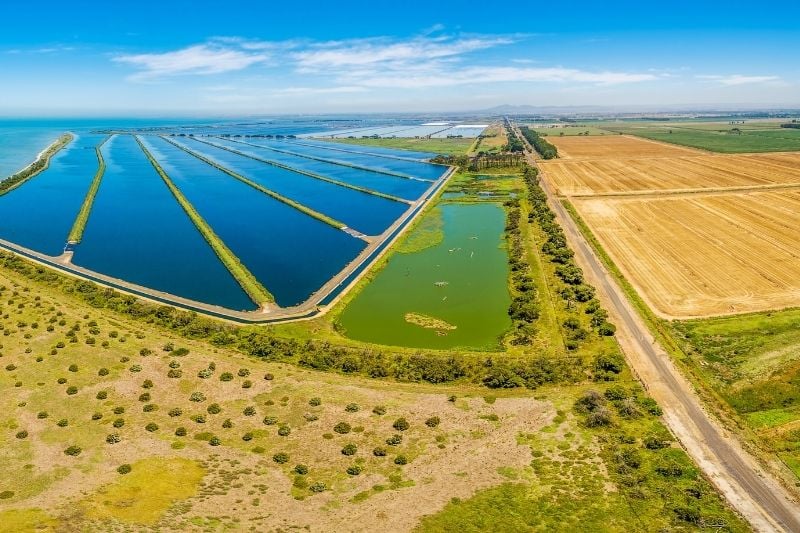 Founded in 2013 and funded directly by the Government of Australia, AgriWebb develops farm management software that helps cattle farmers track, keep, analyse, and update farm inventories, pasture and livestock data via a cloud-based record-keeping notebook. They can plot out their lands, moderate the weights and health of cattle, and collect data on livestock’s actions remotely. Their sub-product, Trough Sentry, is a low-cost sensor that helps farmers check trough water levels. Their online portal AgriWebb Saleyard also allows farmers to list and buy stock for cattle. Founded in 2020, Sea Forest cultivates a native Australian seaweed, Asparagopsis, on a commercial scale through aquaculture, and then produces a supplement out of the seaweed for livestock to consume. The seaweed captures carbon very efficiently from the atmosphere, so growing it helps to reduce the CO2 we put into our oceans which harms marine life. The supplement also contains bioactive compounds that prevent methane production in livestock animals, methane being the primary contributor to livestock producing 16% of global greenhouse emissions. As the animals no longer need to use energy to create methane, they also grow faster, become heavier and healthier, and require less feed. Founded in 2016, Soil Carbon develops various tools for farmers to restore carbon to the soil. It develops microbial fungi and bacteria that live in a mutually beneficial relationship with crops and build organic carbon in the soil. This enables farmers to improve plants’ fertility and protection against disease.

Founded in 2014, The Yield developed a technology that improves decision-making and yields for precision aquaculture, with a particular focus on oyster farmers. Their full-stack, end-to-end system includes hardware comprising sensors that collect and stream data to a cloud, then a data analytics engine provides useful data to optimise the farmers’ yields. It runs on a Saas model. It is one of the most established AgriTech startups in Australia, having already raised US$18 million in funding from investors like AgFunder and KPMG. 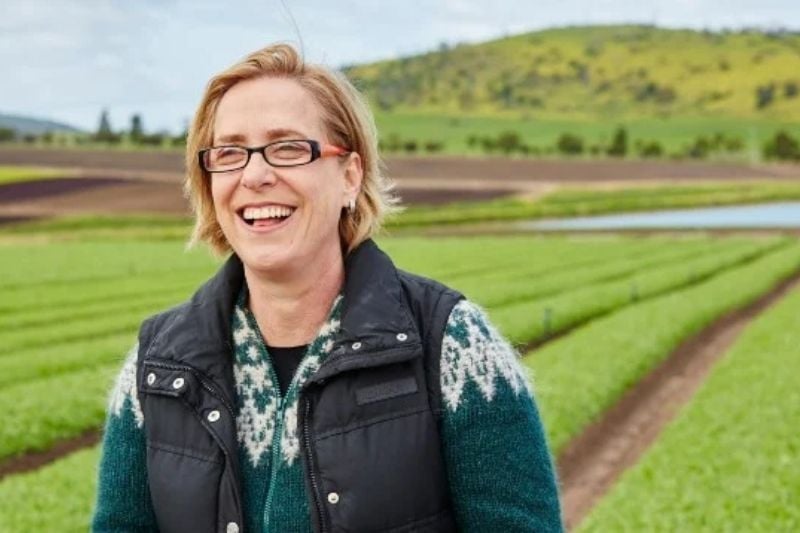 8 Sustainability Startups in Australia to Watch